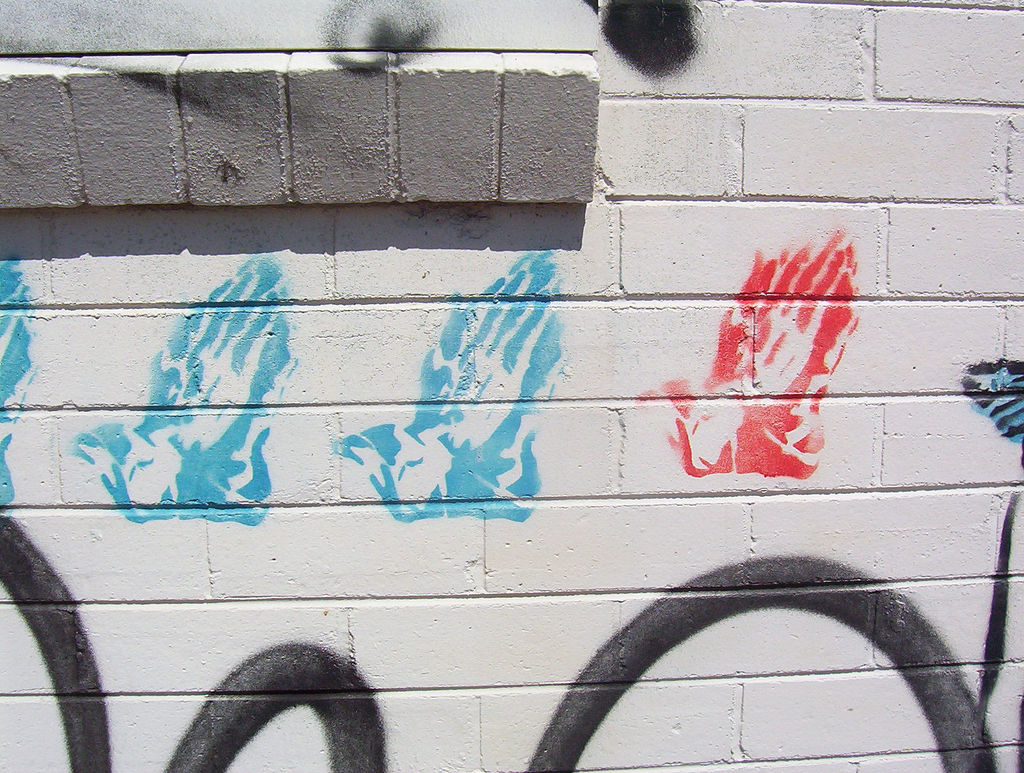 Monday….and it seems we all hit the ground running.

My first visit of the day (alongside Rob) was to the team serving in the Bede circuit – they have a very full program. I met with them this morning to do some training & preparation before they went out on prayer walks.

A group of us then went down to Gateshead centre to offer prayers on the street. It was a bit blowy so people didn’t seem to want to stand and chat much, but we still had some interesting conversations and requests for prayer. A messy church craft stand was set up outside the supermarket for children to engage with. Others from the team went to do some gardening on one of the estates…several of lads from the Boys Brigade turned up to help.

Then off to Allen Memorial in Wallsend. Ken and the team had provided a kids club, and whilst that was happening there was a showing of the film The Nativity and several parents stayed to watch that and have a chat. They’ve recently launched messy church and it’s already attracting new families.

Our evening visits consisted of 2 youth events. First at Wrekenton where there was a great turnout of young people who joined in with the football cage, large screen games/dancing, hot chocolate bar, quizzes, prayer room etc. Then off to Delves Lane to visit their youth event. They were delighted that a good number of young people had turned up who are not already involved in the Church. 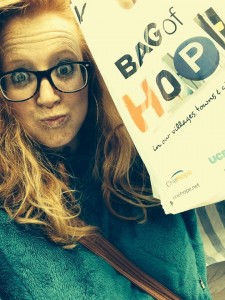 Then home to countless messages from other teams – one in particular brought a big smile to my face. Sue Carr on the North Shields & Whitley Bay team, is involved in the ‘Pictures of Love’ art, craft & prayer space in a shop in Whitley Bay.

Sue writes, ’55 people came through the doors in the two hours Pictures of Love was open today. One lady came in with her grandaughter of 11 who had some learning difficulties. They stayed for nearly the two hours. Gran sat in the quiet area and her grandaughter did 5 activities. Gran said she was amazed by her concentration and enjoyment. It was all worth it just to make that space for them today.’

So, another great day with lots to thank God for. 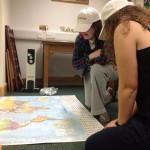 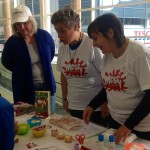 Messy Church at the Supermarket 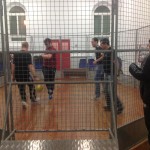 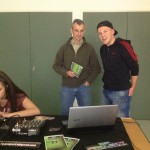 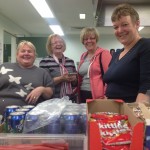 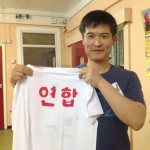